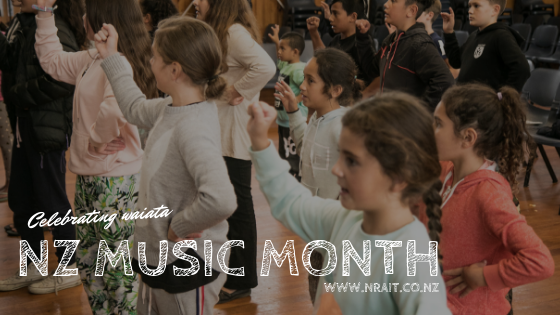 The month of May is Aotearoa Waiata Marama (New Zealand Music Month) where we celebrate music in New Zealand and the talented artists who make it. Waiata (songs and chants) are an important part of our culture. The words and expressions in waiata can preserve the wisdom and knowledge of ancestors, events and places.

There are many forms of waiata used for different purposes including oriori (lullabies), waiata tangi (laments), waiata aroha (songs of love), ngeri (a style of chant), manawawera (a form of challenge) and waiata poi (poi songs).

Ngāti Rārua Ātiawa ki Motueka have their own waiata and music video that was created by NRAIT whānau. The music video was exclusively premiered to whānau at a movie night during Ohu Maatu 2018. NRAIT owners Adrian Wagner, Jayme-Rae Anae and Tamai Henry wrote, performed and produced the song together.

This waiata highlights our whakapapa, our whenua and our people. Check it out below. 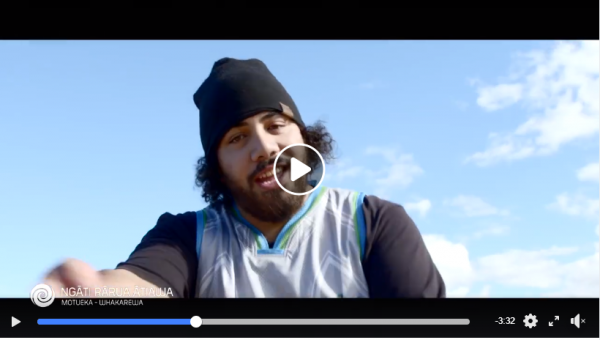 Adrian Wagner, who helped produce the music video, and his wife Toni Huata are celebrating NZ Music Month of May with the release of their new music video, Tahuri Mai. The duo were interviewed by Māori Television about their love of music and how music brought them together.

Many of Aotearoa’s favourite waiata range from traditional to nationalistic to even 80s disco party waiata with Poi e, Tihore Mai, Tutira mai ngā iwi, Maisey Rika and E Ihowā Atua being some of the most popular.

Do you have a favourite waiata, chant, anthem, artist?

How you can get involved in Aotearoa Waiata Marama: